The takeover of Playtech by Aristocrat is not going ahead after it failed to gain enough shareholder support. After other bids were also withdrawn, Playtech now seems to be heading for breaking up the company.

Yesterday, Playtech's shareholders voted on Aristocrat's takeover bid. Although Abrdn, one of the company's largest shareholders, voiced their support for the takeover bid, it was clear early on that the acquisition could not count on enough support. Based on the proxy votes, it was already clear that the required 75% vote was unlikely to be achieved.

In the end, Aristocrat's proposal for £6.80 (€8.16) per share received a narrow majority of the votes, but 75% was not even close to being achieved. Aristocrat's total bid of around £2.7 billion (€3.24 billion) for Playtech was thus not accepted. iGB reports that some Asian shareholders reportedly felt that the bid undervalued the company, and therefore voted against the proposal.

Playtech's board of directors said last week that if the deal with Aristocrat failed, they would break up Playtech's consumer-facing business and its business-focused business. Both divisions are to go now into the new market of online betting and performing strongly, Playtech reported.

After it was announced that the Aristocrat acquisition would not go through, Asian investment company TTB announced that it was exploring the option of a bid for Playtech, iGB reported. 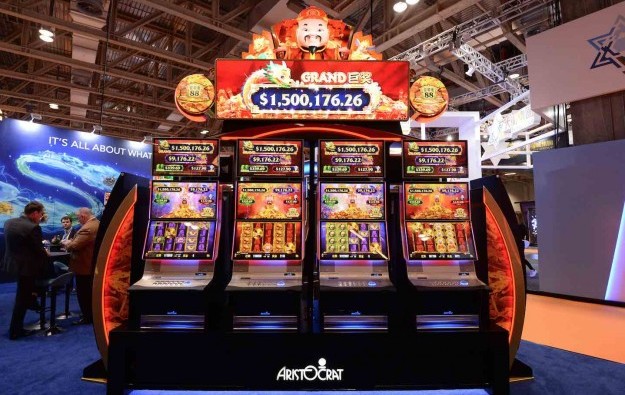 The failure of the Aristocrat takeover is the latest event in an eventful period for Playtech. A year ago, shareholders expressed dissatisfaction with board chairman Milne. In October 2021, Aristocrat appeared to take over Playtech for £6.80 per share. Although that bid had the support of Playtech's board of directors, more interested parties came forward before shareholders could vote. Major shareholder Gopher appeared to be preparing a bid, and Eddie Jordan's JKO Play was also exploring options before a bid was waived.

Playtech is a powerhouse in the world of online casinos. In the Netherlands, it supplies the software for the platform on which Holland Casino Online is built: Playtech One. Bet365 also uses Playtech's software, including offering Playtech's Quantum Roulette.